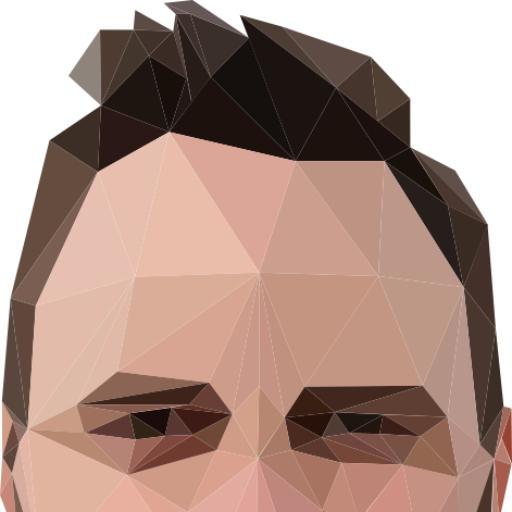 This works because kombucha and sourdough are very close the same thing: both lactic acid ferments. A purist might disagree on the basis that sourdough feeds on flour while kombucha feeds on sweet tea, but I can attest that starting a starter with flour only is by no means exclusively the best way to get a functional starter and a tasty loaf. I've been a professional baker and doing sourdough for over 20 years, so I feel qualified to judge.

First you must prepare the sourdough starter: Mix about a cup of active, yeasty, bubbly kombucha with about a cup of flour. You are going for thick milkshake consistency. This is called a poolish (POO-LEASH). Leave it covered on the counter - it should get pretty active in a matter of hours. In about 12 hours feed it again with about 2 cups water and 2 cups four. If your kombucha was lively, after about 8-12 hours this starter should be ready to mix with additional flour, water, and salt into a dough for sourdough bread. It should smell strong of alcohol. If it doesn't, give it a few more feeding cycles.

As a general rule I keep my starter active by feeding about once every 12 hours. You want to basically double the amount you have, so if you have too much, pour a bunch out before feeding so you aren't wasting too much flour.

After mixing the ingredients, knead the dough on a floured surface for several minutes. Let the dough raise and double, covered. This will likely take 6 hours at least. Divide and shape into loaves (there are many different shapes and techniques). Let the loaves begin to rise, then refrigerate them, covered, 6-12 hours. This is called retarding. It allows the bacterial culture to flourish producing lactic acid. It's not essential, but it's a nice thing to do. Remove the loaves from the fridge and allow them to rise, covered. Your goal is for them to come close to room temp and be fully risen at about the same time. It may take a couple hours. Preheat the oven to 450. There are different methods to get a good crust. For years I used a large baking stone and sprayed the oven for steam. I had mixed success with this approach. A foolproof, easier approach is to bake your loaves in a preheated cast iron dutch oven. (YouTube it). Put your loaf/loaves into the oven, and after 25 minutes turn the temp down to 425. If you're using the dutch oven, remove the lid now. Bake for another 20-30 minutes. Remove when your crust is a nice orangey-brown. When it looks ready, give it a few more minutes - let it get just a shade darker than you would have. Cool. Eat.

You will eat this bread on its own with nothing on it, but, with butter, or chili, or split pea soup, or cheese, anything, it's wonderful.